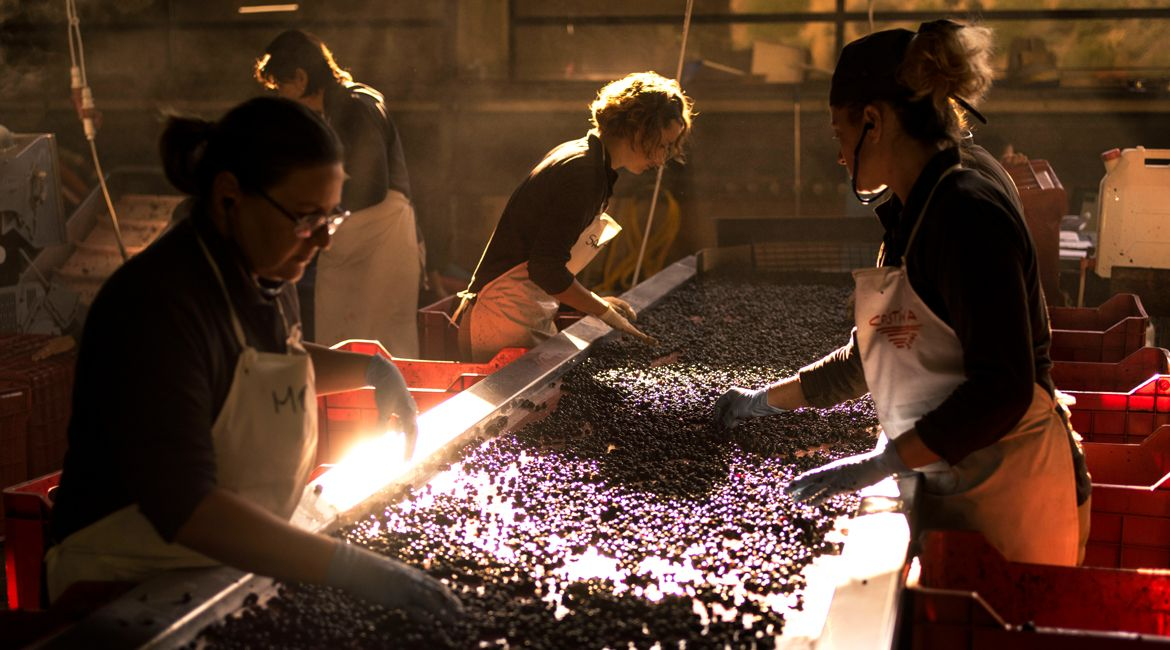 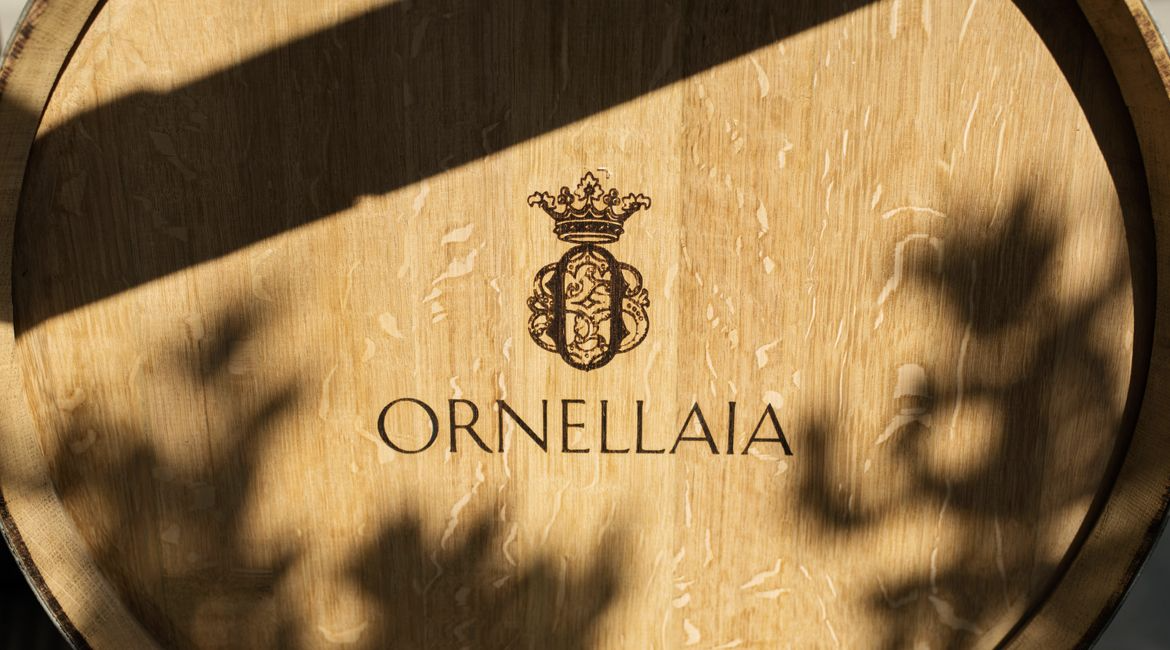 This famous Bolgheri estate was founded in 1981 by Marchese Ludovico Antinori trying to follow a similar path to the project that his uncle Marchese Mario Incisa della Rocchetta was successfully managing also in Bolgheri, the Tenuta di San Guido, with the iconic Sassicaia.

The first vineyards were planted in 1982 by Ludovico, who research the land and decided to plant French grape varieties (Cabernet Sauvignon, Merlot, Cabernet Franc and Petit Verdot.

In 1985 the new winery built by Ludovico starts operation, but only in 1989 is officially inaugurated. The vineyards in the Bellaria (coastal area) are planted in 1990. The estate has currently 97 hectares of vines.

In 1991 Michel Rolland was appointed as consultant oenologist, to guide Tibor Gal into a more "international style", and in 1999 the famous Robert Mondavi took a minority share in the Ornellaia estate.

Le Serre Nuove was launched in 1997, to be the second wine of Ornellaia, made from younger vines and a more approachable blend with more Merlot on it.

By 2002 Robert Mondavi acquires full control of Ornellaia and transfers 50% to Marchesi de Frescobaldi, creating a colossal reaction from the Antinori family who wasn't informed that the estate was going to be sold to the Frescobaldi family.

Starting from the 2003 vintage Michel Rolland was kept as a consultant in winemaking and Alex Heinz was appointed as winemaker.

Successively the plantings in the Bellaria area were completed and by 2005 after the sale of Robert Moldavi to Constellation Brands, the remaining 50% stake of the estate was sold to Marchese de Frescobaldi, and Ferfinando Frescobaldi was appointed chairman.

Since 2006 an internationally famous contemporary artist has created a work of art for the estate and a series of limited-edition labels, inspired by the character identified by the winemaker to describe the particular features of the new vintage.

The clusters selected by hand on a double sorting table, before and after destemming, and finally softly crushed. Each grape variety and single vineyard block were vinified separately. Fermentation took place in stainless steel and concrete tanks. The malolactic fermentation took place mainly in oak barrels, 70% new and 30% once used. The wine then remained in barriques, in Ornellaia’s temperature-controlled cellars for about 18 months. After bottling, the wine aged a further 12 months prior to release.